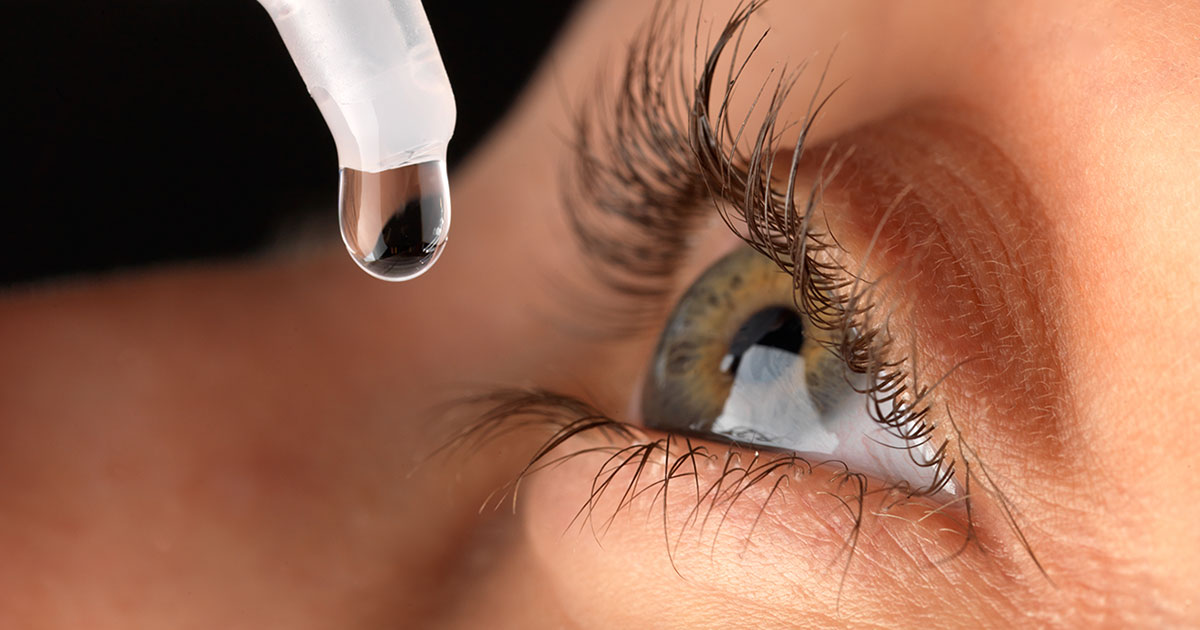 Glaucoma has often been called the disease that strikes like a thief in the night. it’s unobtrusive and can sneak up on you, taking away your sight with no pain or symptoms.

Glaucoma is most commonly associated with an increased pressure in the eye, which over time slowly destroys the optic nerve. Other theories include poor blood supply to the optic nerve itself, or problems with the integrity of the nerve. Though less common, certain types of glaucoma can occur in those with low eye pressures.

Though more common in the elderly, glaucoma can begin at any age. Because there are usually no symptoms associated with glaucoma, approximately half of those affected are unaware. The visual system is very adept at filling in gaps, so one eye often ‘covers up’ for the defects in the other, making it difficult to detect until very advanced stages.

It is estimated that over 68,000 New Zealanders have glaucoma. This number continues to increase as our population ages: it is now one of the leading causes of blindness in New Zealand.

Fortunately, glaucoma is treatable in the majority of cases when diagnosed early. More often than not, prescription eye drops are all that is required. Prevention is the key, and regular comprehensive vision examinations are recommended for all adults. 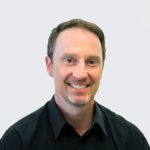 Kerry Bennett is an Optometrist practising at Wanganui Eyecare Centre. He provides comprehensive vision examinations, and has a special interest in glaucoma. 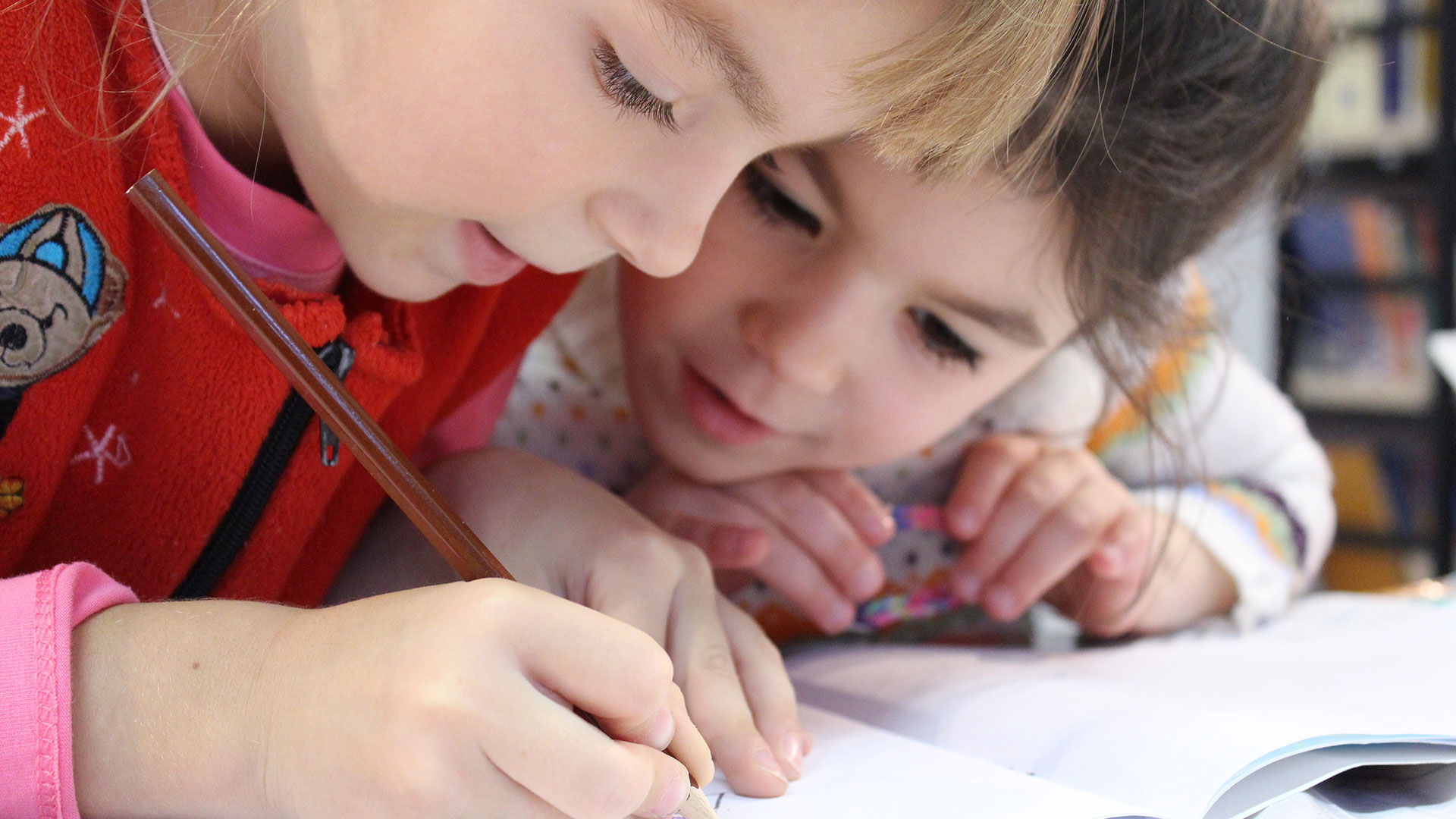 Wanganui Eyecare was the first Optometrist in New Zealand to use tinted lenses to help with reading and learning difficulties. These can benefit both adults and children.

Very commonly, those who experience learning difficulties have a contributing visual problem. For some, the letters on a page appear to move, or to blur. With others the white paper may glare and cause eye-strain or headaches.

These symptoms are commonly hallmarks of a condition called Meares-Irlen Syndrome. It is common in people who have visual coordination problems, but can occur in people with no major visual problems also.

Other conditions where tinted lenses are useful include:

A behavioural examination provides us on information on your unique visual system and its needs.

A colorimeter assessment then helps us find the best lenses for you. Manufactured by Cerium Visual Technologies; precision lenses are always custom and individually made. 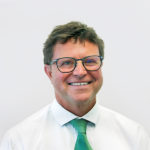 John Mellsop is a Behavioural Optometrist. His special interests include Meares-Irlen Syndrome and paediatric Optometry. 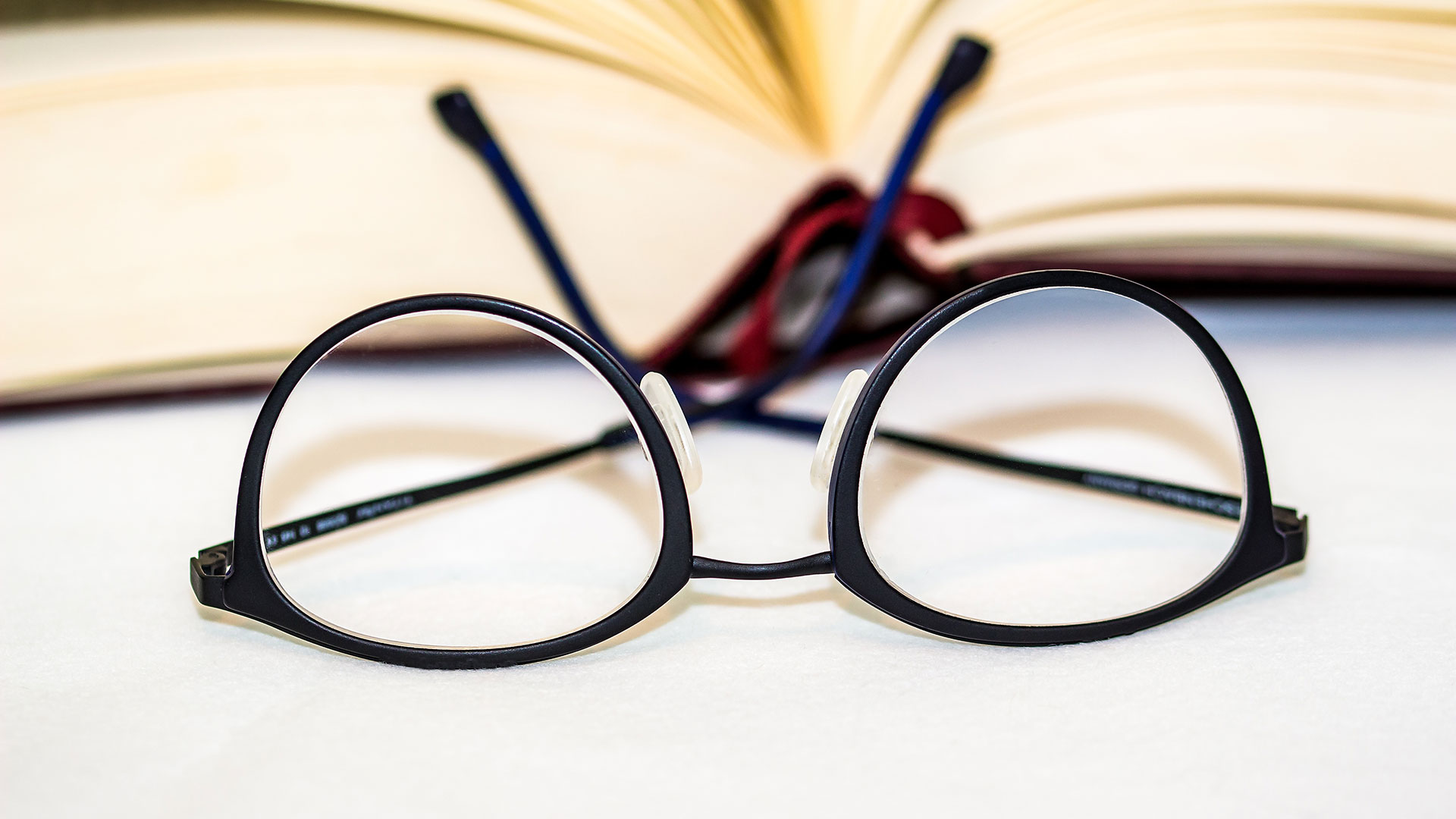 Occupational lenses are a great alternative.

I like to think of progressives lenses as distance glasses that you can see close up with. You can read in them but it can be tricky. Looking at a computer screen can be even trickier if the screen is at eye level. A neck ache is common and often associated with lifting your chin to focus on the screen.

The ID Workstyle are similar to a full progressive, yet have key differences which aid in near work.

You can think of occupational lenses as reading glasses with a vastly extended range.
Often Progressive lens wearers with difficulty reading or on the computer, have a second pair of ID Workstyles for at home or the office. Some keep them on all the time inside and switch to full progressives when outside or when driving.

There are many designs of occupational lenses, with each working a little differently to meet unique visual needs. We personalise each vision examination to find the best visual solution for you in your environment.

Kerry Bennett is an Optometrist practising at Wanganui Eyecare Centre. He provides comprehensive vision examinations, and has special interests in the dispensing, design and glazing of optical lenses.